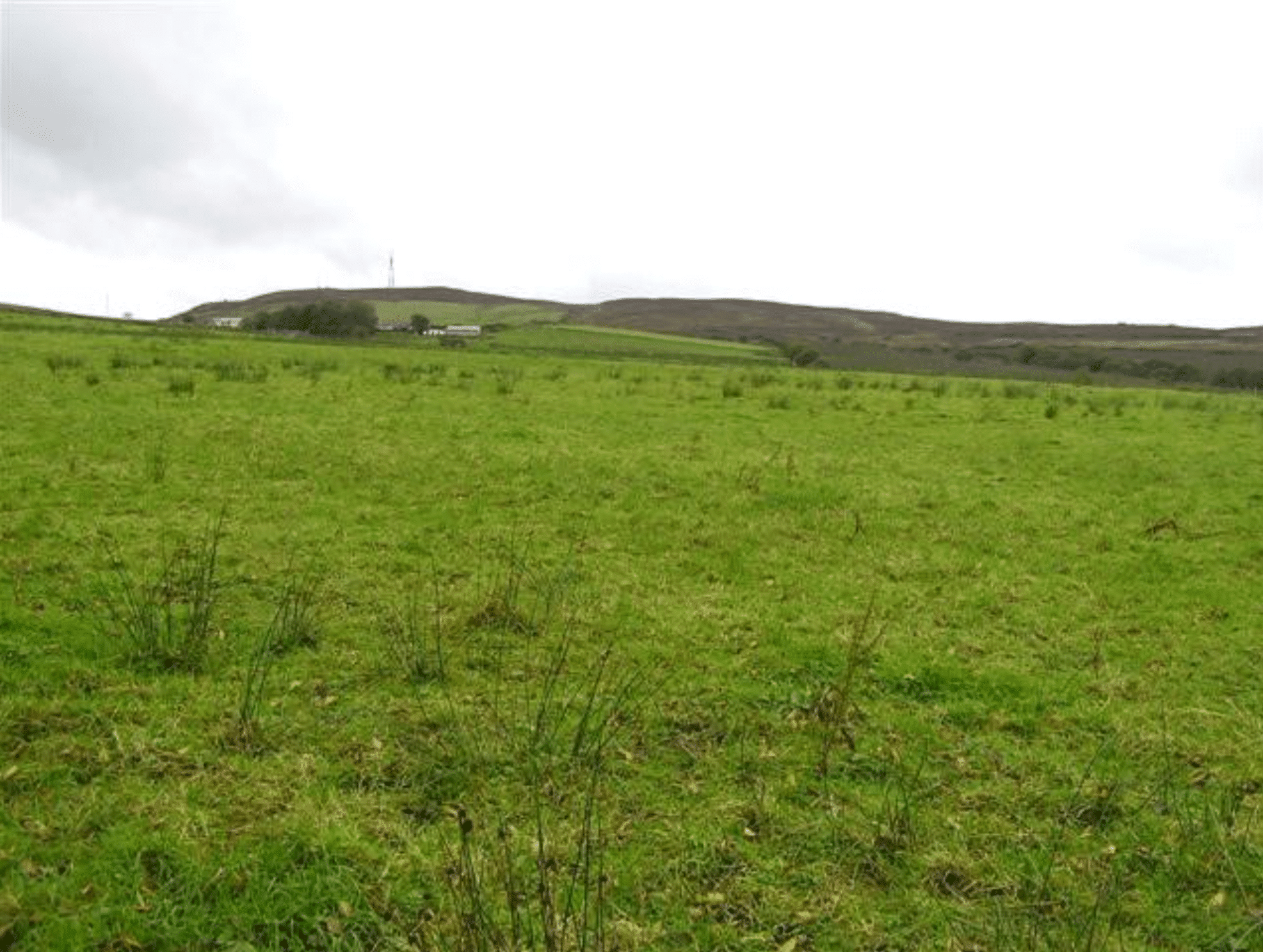 Landscapes, Natural Features and Boundaries: a reflection on the definition of regions

As part of our Ma and PgDip in Irish Regional History you can study the interesting features of a region of your choice. In this blog, History Lecturer Dr Margaret Murphy talks about the fascinating Holywell Hill and the practices of Regional History.

I recently attended an excellent lecture by Dr Brian Lacey on prehistoric and historic settlement patterns in Co Donegal. In a paper that showcased the integral role of topography in determining human settlement patterns, I was particularly struck by Brian’s mention of a small hill, called Holywell Hill in north-east Donegal. Topped by a Bronze-Age cairn, this hill, in early historic times, formed the boundary between the territories of Donegal kings and later delimitated parish and diocese limits. In more recent times it stands on the dividing line between Counties Donegal and Derry and, since Brexit took effect on 31 January, 2020, it marks a boundary between the European Union and the United Kingdom. This, rather insignificant landscape feature, offers a remarkable example of continuity across millennia.

Humans have lived in Ireland for over 10,000 years and during that time they have interacted with their landscapes in a variety of different ways. Over the centuries it has become more and more possible to change and mould landscapes for human needs but, nevertheless, our settlement patterns remain fundamentally impacted by natural features.   Rivers, hills, mountains, and boglands have facilitated and placed limits on habitation and exploitation.  Mesolithic people became intimately knowledgeable about these natural features as they travelled from site to site. The farmers and the settlers of the Neolithic enclosed their agricultural lands by means of natural features and built their massive tombs to further emphasise their territoriality.  Iron-Age people made ritual offerings, even human sacrifices, on territorial boundaries, particularly rivers and bogs. Our townland boundaries may date back to these very early times and in the historic period they became the building blocks of túath, parishes, manors and counties.

When we practice regional history we are very often looking at areas that are defined by natural features. Close to home, we are familiar with the role of the River Barrow as a routeway, conduit and promoter of settlement for thousands of years. It is probably the River Birgu depicted on Ptolemy’s map of 140 AD. In early times it defined the kingdoms of Laigin and Osraige and now functions as a boundary separating Carlow from Graiguecullen and the counties of Laois and Carlow. It flows by many of our most beautiful and historic sites including St Mullin’s where it is associated with the early medieval monastic site and Anglo-Norman manorial borough.

It is impossible to define a region, whether that is economic, political social or religious, without some reference to landscape features. Our MA in Irish Regional History acknowledges this and reflects it in the content of several modules.