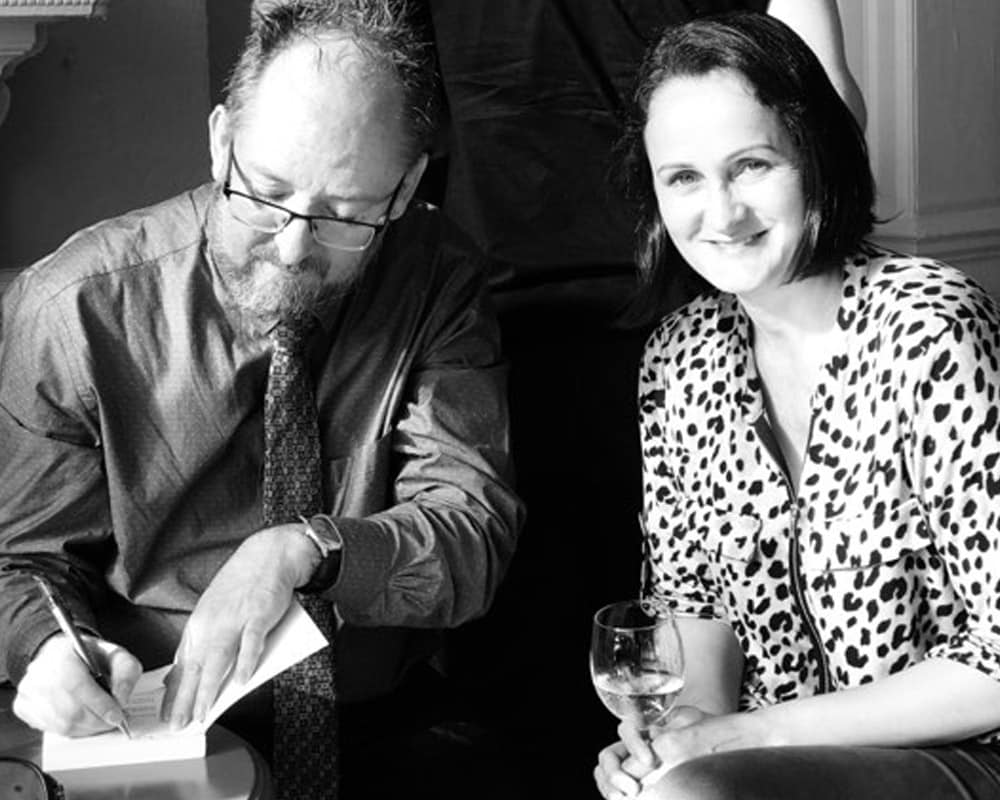 The award winning author of ‘In a Hare’s Eyes’ and ‘Raven Mothers’, Breda Wall Ryan described Dr Coyle’s collection: ‘These poems have something of John Ashbery’s range and quirky scope of subject matter, and also something of Louise Gluck’s conversational style and freedom of expression, but Derek Coyle is very much his own poet, and his influences are a mere ghostly presence behind his engaging, surrealistic work. Like Kafka’s writings, they conjure familiar worlds, then project them through the distorting, quirky, wobbly glass of Coyle’s imagination. If you imagine sitting behind a pane of Victorian glass, such as one still finds in old buildings, or in the window of a coffee shop while rain pours down between you and the passers-by on the pavement outside, you will get a visual impression of what Coyle’s quirky gaze on the world achieves through the medium of language. He beckons, and like Alice, we follow willingly down a rabbit hole.’ 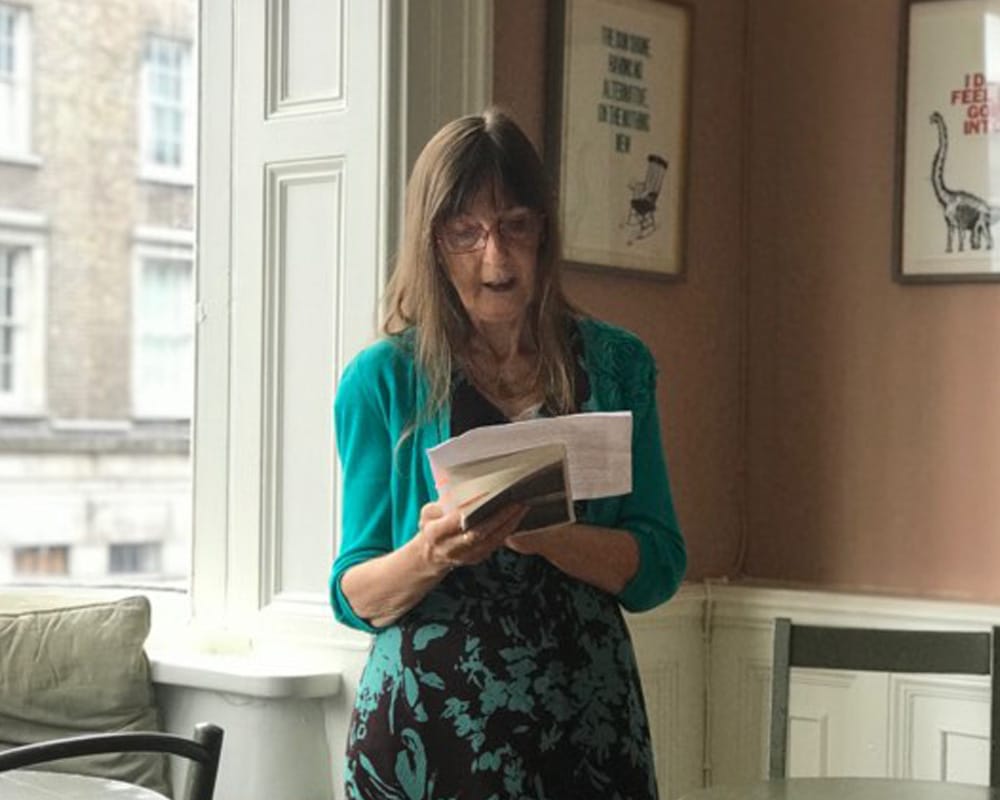 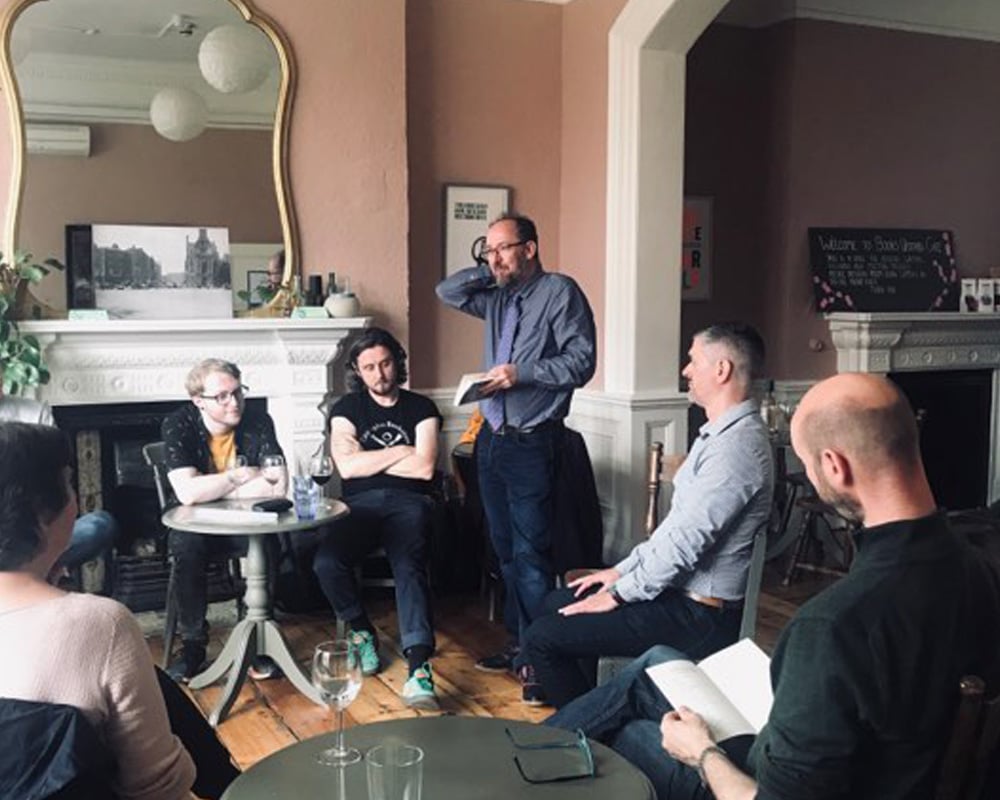