News CONFERENCE Ireland 2019: Voices from Direct Provision & the State that we are in 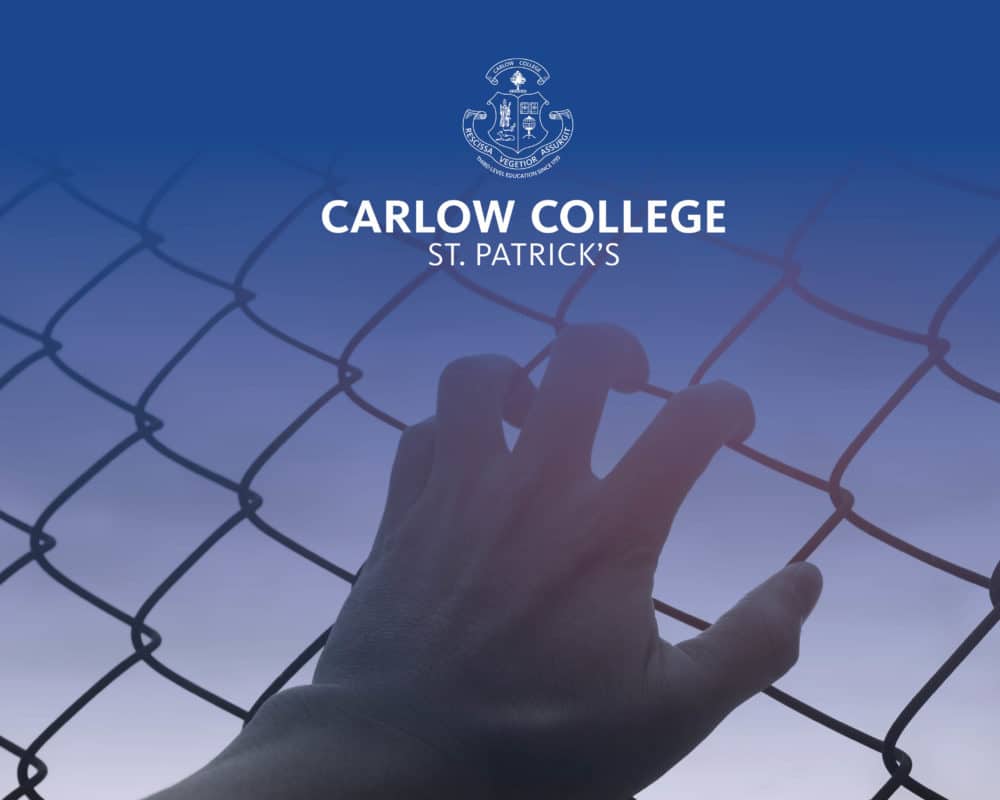 The direct provision and dispersal system was introduced in 1999 as a temporary regional measure, but remains in Ireland as a national scheme.  Today, asylum seekers spend years in conditions which have been criticised internationally as a “severe violation of human rights”. This conference provides an opportunity to learn about the State’s asylum system from people who are or have been through the asylum process.

This conference is free and open to the public but registration is required.

Evgeny Shtorn is an asylum seeker & LGBT rights advocate. Queer Diaspora Ireland is an independent project that aims to provide information about all the organisations and initiatives that work with asylum seekers, refugees and/or LGBTI individuals.

We approach this aim from intersectional perspective by bringing together experience of international movement and sexuality. LGBTI asylum seekers and refugees often suffer double isolation in direct provision centres as both ‘migrants’ and sexually ‘different.’ Queer Diaspora Ireland seeks to facilitate creation of an community where everyone feels welcome, protected and engaged in local organising.

Vukašin Nedeljković is the creator of Asylum Archive – an art, activist and academic platform that examines the notion of Direct Provision Centres; the localities and sites where asylum seekers are being held while in the process of seeking refugee status. The Asylum Archive platform is the continuation of artist Vukašin Nedeljkovic’s ongoing work highlighting the injustices, confinement, and incarceration of asylum seekers in Ireland. It has an essential visual, informative, and educational perspective and is accessible, through its online presence, to any future researchers and scholars who may wish to undertake a study about the conditions of asylum seekers in Ireland. The contributory aspect of Asylum Archive is deliberately designed for asylum seekers to upload their visual or written experience from Direct Provision centres.

The Movement of Asylum Seekers Ireland (MASI) was founded in 2014 after the protests in the Direct Provision centres.  MASI is an independent platform for asylum seekers to join together in unity and purpose. The collective seeks justice, freedom and dignity for all asylum seekers.