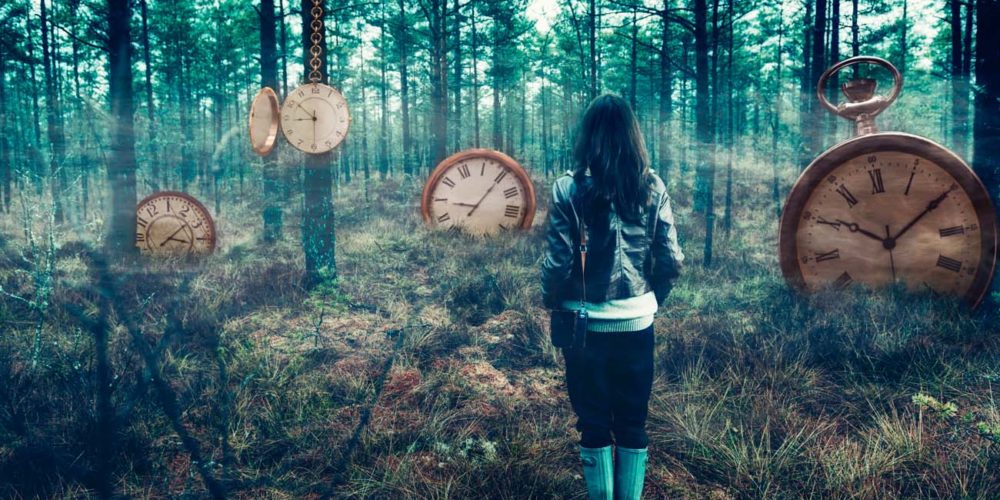 ‘The nation holds its breath.’ These five words by RTÉ sports commentator, George Hamilton, during a penalty shoot-out between Ireland and Romania at the 1990 World Cup captured the hopes and fears of the Irish soccer fans who could barely believe the achievements of their ‘boys in green’ at Italia ’90. It was a great summer and we hoped it would never end.

We too held our breaths – at home in the living room, about 15 of us gathered around the TV set. My Mam could barely watch; my brothers couldn’t but watch; my sister didn’t see what all the fuss was about; while my Dad tickled me and kept making me laugh – much to the annoyance of the others. A neighbour, whose electricity had cut out for some reason, ran across the fields to watch the rest of the game with us that day; and a stranger, who was driving past our house and listening to the game on the radio just as it went to extra-time, rang the doorbell and asked if he could watch the rest of it with us, and, he did. The penalties lasted ten minutes – it felt like ten years.  It’s a lovely childhood memory.

Ireland won the shoot-out, the team got an audience with the pope, and Schillaci ended it all for us a few days later in Rome’s Stadio Olimpico. Our neighbour’s electricity came back that evening, we never saw the stranger again, and my sister still doesn’t see the point of soccer!

Well, now we are at another significant historical moment in the country which is marked out by our waiting for it all to be over. It feels like an eternity. And while we can’t be physically together, we are paying close attention to those who matter most, to our neighbours, to strangers, and, to ourselves.

We have all had to slow it down a fair bit. Our priorities have changed. Distances and boundaries are on all of our minds and bodies. WhatsApp groups are hopping with one-liners and videos of how we are all in this together by staying apart. There is so much tension. And it seems to be everywhere. And death is here too, as it always is. And so it’s going to go – until we flatten it.

In all of this, one of the major tasks for each of us is either making time for ourselves amidst the demands and care of others, or coping with our own company given all the extra time we now have to ourselves. In either setting we can become frustrated, or even lose it altogether. In any case, our lives have changed; and there is no growth without change. And with change comes sadness – but also hope. As John Henry Newman wrote once ‘to live is to change, and to be perfect is to have changed often.’

The American poet, Mary Oliver, captures this dynamic of change in her poem In Blackwater Woods:

To live in this world

you must be able

to do three things:

to love what is mortal;

against your bones knowing

your own life depends on it;

and, when the time comes to let it go,

As the nation now holds its breath once more for what might seem like an eternity, it is good to remember that we are creating stories and memories with our families, neighbours, and strangers as we do what we can, with what we have, where we are. That line from Seamus Heaney which has been trending the last couple of weeks is indeed very apt, ‘if we winter this one out, we can summer anywhere.’