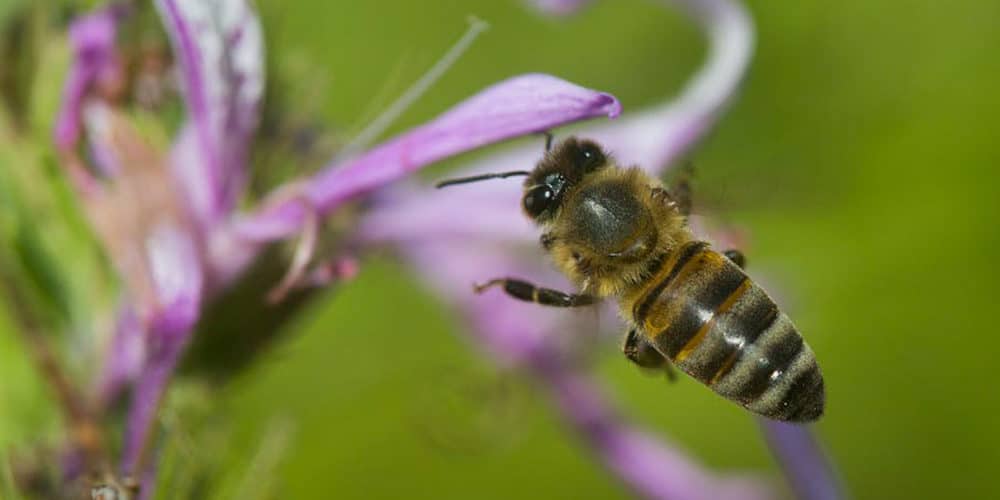 ‘the power of speech is intended to set forth the expedient and inexpedient, and therefore likewise the just and unjust.’ (Politics 1253a14)

I like bees, especially bumblebees. We have about 100 varieties of bee in Ireland, 20 of them bumblebees. The other 80 varieties are solitary bees. They live on their own, usually in a hole in a warm, sandy bank. But bumblebees live in colonies of between 50 and 200 members. Each colony comprises of a queen, worker bees and males. Each member of the colony has its allotted work to do and the colony functions like a well-oiled machine. The queen emerges in early spring and looks for a suitable place to establish a colony, usually a hollow tree or a mouse burrow. The queen is easily recognisable, being much larger than other bees. I spotted many this spring, bumping up against the window of the room where I am working from home. Maybe it is because of the social isolation that I am noticing the bees; with their furry bodies, and distinctive stripes.

Aristotle, an ancient Greek philosopher, mentions bees in his treatise on politics. He describes them as gregarious and calls them political animals. But he only mentions them to make a point about humans. Humans too, are political animals. Aristotle and his compatriots believed that humans could only be properly human in communities. It is only there that we can exercise our particularly human traits. Outside communities, we are merely animals. What makes human politics different from bee politics is that ‘man is the only animal who has the gift of speech,’ (1253a).

Aristotle believed our ability for speech was related to another particularly human trait – the ability to reason. For otherwise, we would simply make noises (he calls this voice) as other animals do. These particularly human characteristics make our politics different to bee politics in a significant way – we can choose the end or goal of our political communities. We can choose how to distribute the resources of our country. We can decide what activities we wish to facilitate in our community. We can choose whether our community should educate its members as workers or citizens. We can decide what our community ought to produce or consume or value … potatoes, plastics, a new car each year. We can choose how we live together.

Aristotle is part of the intellectual heritage of western thought. His writings have bequeathed us both strengths and weaknesses. His Politics tells us we can, and ought to choose good ends or goals for our communities. But his valorisation of human characteristics over other animals’ has contributed to our detachment from nature, to our thoughtlessness about the impact of our actions, and ultimately, to the endangerment of our bee population. In this period of social isolation, we need to start reimagining our political community as a part of, rather than apart from, nature.